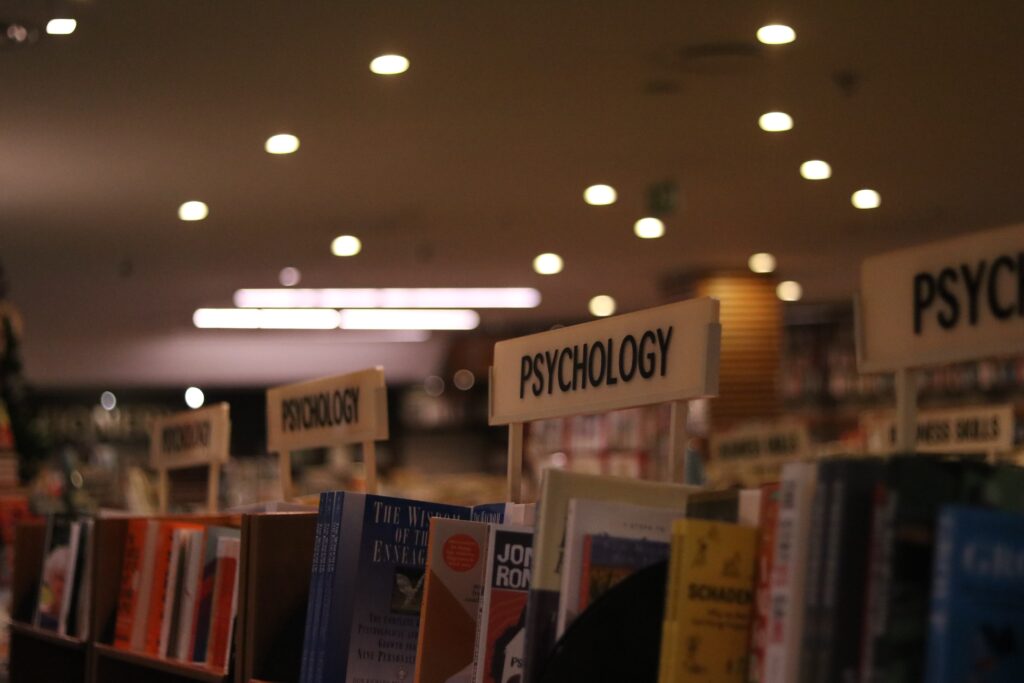 The roots of crime trace back to about 200 years ago. In the 18th century, it was decided that the punishments for criminal acts should be prompt, public, necessary and minimum considering the circumstances and given by law. In the 20th century, modern criminology came into play. It indulged in studying crimes, the cause and the sociological, economical, and psychological conditions.

The three theories which are major for studying and understanding criminology are the Classical School, Chicago school and Positivists School. The Classical School emphasizes that people are free to choose and engage in any act of crime. The Positivists School works by applying scientific theories to crime and focuses on the cause which compelled a person to become a criminal and Chicago School asserts that crime is the result of social disorganization. Assignment help Cairns service can help you to make your view more clear about the theories.

The research areas of criminology centres around sociology and psychology. Sociological theories indicate that the crime is normal human reaction to a social circumstance which appears to be abnormal as well as criminogenic, given by Rank. Psychological theories say that the crime is a result of failure of formation of a healthy and loving relationship with the parents. It has been also indicated that a rewarded crime is periodic and repeated but a crime which faces consequences or punishments does not.

Comparison of criminology and criminal justice

The major distinction amongst the two is that criminology pressures on the study of crime and criminal justice centres around the response of society towards crime. The criminal justice is defined by a set of process as provided by the legal dictionaries which include the following:

Whereas, criminology centres around theoretical knowledge about the criminals and their behaviour. The series of work personnel included in this field are the following:

The employers of criminology fields are the law bodies, government or non-government agencies, research labs in universities and many more. The careers in criminology fields are more of an academic field than a practical one, as described by many authorities. There is great level of overlap amongst criminology and criminal justice but the former is considered majorly to be indoors. You have to get a bachelor’s degree in criminal justice and then a master’s degree in criminology or vice versa. The positions which are available include jobs with state and local law bodies; federals; private and public research organizations; legislative bodies; think tanks and public policy organizations.

The role of criminologists

The New Yorker has highlighted that the importance of criminologists is immense with the fact that they work to discover the major reasons, as to why anyone is committing crime. The recommendations provided by them are useful as it remains evidence to have great results. The research done by the criminologists is extensive and requires hard work. They also face problems with the enforcement policies and formulate effective prevention strategies.

The field of criminology itself carries danger as the criminals do not want the truth to be told. Thus, the work done by criminologists needs acknowledgements and support.

How to make good notes for NEET?

A Step-By-Step Guide to Writing a Rhetorical Précis

What are the Things to Consider While Writing an Engineering Assignment?