How Do 360 Degree Car Cameras Work? 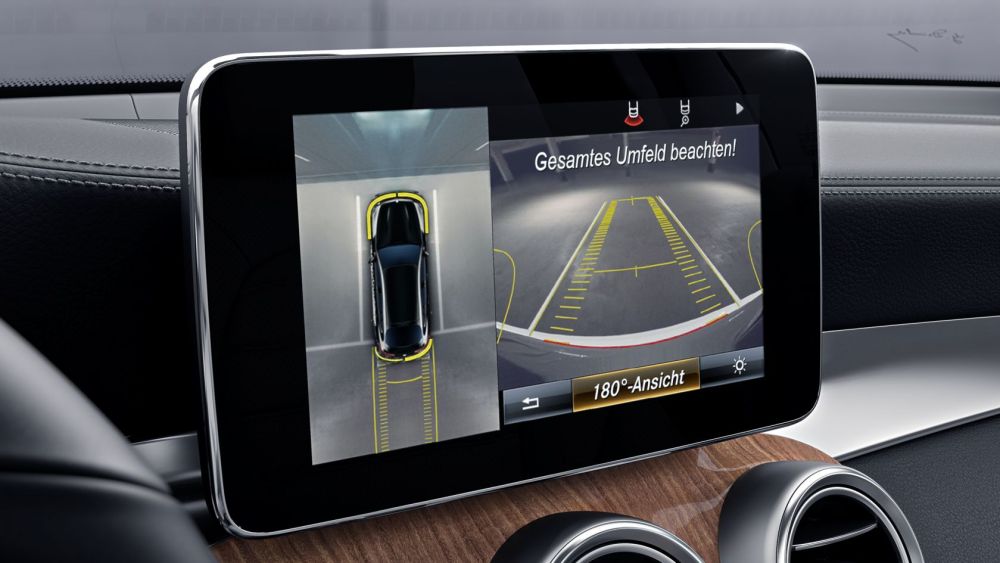 Modern technology has advanced in every sector, including the automotive industry. Today’s cars are all about features making driving comfortable and convenient. One of these innovations is a 360-degree view car camera. It has high-end abilities and sophistication that will turn you into a driving and parking pro. Many have seen the technology in use but don’t know how it operates. Below are the details.

The camera is also known as a surround-view camera system or a birds-eye view car camera. It consists of a group of devices that work together to give the driver a view of everything surrounding the car. The view is projected onto the dashboard hardware through the infotainment screen.

The best dash camera for the car covers multiple angles such as front, rear, left and right sides. The camera set-up enables drivers to navigate heavy traffic and tight spots while parking. The camera can also take endless top-to-down views like a drone creating an animated version. Something you need to know now is how the camera works.

How does a 360-degree car camera work?

The 360-degree camera is not a single camera. It combines several camera arrays put around the car with software. The software generates the surroundings in real time, offering users more awareness about the area around the car. A simple 360-degree car dashboard camera set up in India has four cameras.

There is the front, on the rear bumpers and one under each side mirror (OVRM). The camera gives you a visual of objects around, and sensors help you accurately measure distance. The four cameras correct the footage clubbed together by the software to render the cars surrounding from a bird’s-eye angle. For higher segment cars, it’s advisable to use more cameras to interpret the surroundings better. Doing this will also give you a much more accurate 360-degree perspective.

As technology advances, cameras are becoming better. For example, today, some of the best dash cams for the car allow users to move the camera manually through the touch screen system. It enables users to adjust the camera’s angles to see the surroundings while parking their cars. In addition, it will help them check if there’s enough space for the door to open to avoid accidents. So, what are the special features of a 360-degree car camera?

Here are some of the unique features of these cameras.

Most car dashboard cameras in India warn you in case there’s a possibility of a collision. The radar turns on the closest camera and flashes a visual and audio warning if you are likely to collide. Also, the camera locks video data to protect and save it in case of a significant impact.

Captures the entire scene around the car

Shows image according to the car signal

This feature allows the camera to show images according to the signal from the car. For instance, the front camera is displayed immediately when the car moves ahead. When the car turns, the turn signal is activated, or the camera image displays on the mirror.

Record when the car is turned off and automatically shut down

The camera can record and capture while the car is not moving. In addition, the camera automatically turns off to protect the battery when the battery voltage is low.

Three hundred sixty degrees have become an integral part of modern technology in automotive industry. Previously the technology was only available in luxury car models. But today, as motor regulations evolve, you can find them in most car models. In addition, the cameras will help protect the car and make people better drivers as they can access real-time views of the surroundings.