5 Factors That Affect Your Bail Amount 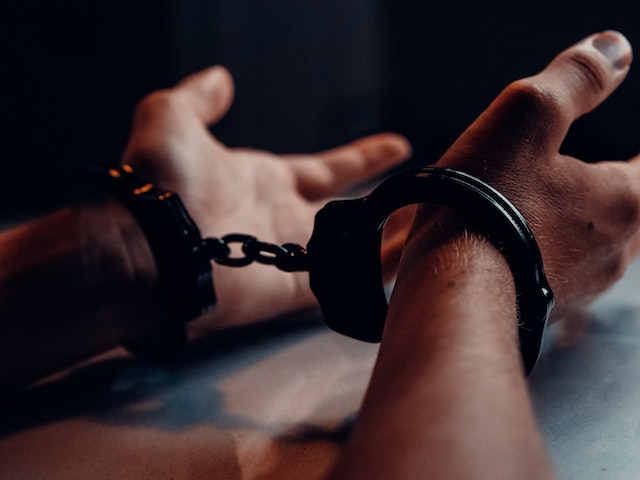 The bail process is just one step in the entire court proceeding. When the police arrest someone and they face a criminal charge, they will spend a night or longer in jail before they see a judge.

The judge has the final say on the bail amount and whether the individual will get bail. This is a certain amount of money that you need to put up. It releases the individual from jail as long as they agree to return for their next court date.

If you or someone you love faces criminal charges, find out what determines the bail amount.

Severity of the Crime

Judges may use an algorithm to determine a bail amount. They can input simple information and see the amount the algorithm recommends. One of the factors that it uses is the severity of the crime.

It’s rare that someone facing a misdemeanor will not receive a low bail amount of around $500. A serious felony charge will come with a higher bail amount, which can reach six figures. If the individual faces multiple serious charges, they usually have an even higher bail.

Another factor that determines an individual’s bail amount is their community involvement. This refers to how much they help the surrounding community or specific people.

For example, someone who does a lot of volunteer work and is a prominent figure will often receive a bail amount that is much lower than someone who has no ties to the community. You can also argue that you have other commitments such as taking care of an elderly loved one or attending regular NA meetings.

The judge will take those factors into consideration when setting your bail.

A strong work history shows that you have a good commitment to your work and that you aren’t planning on going anywhere.

Think about it from the judge’s side. Judges often hear from people facing criminal charges who bounce from job to job and rarely stay in one place for more than a few months. Those individuals are more likely to skip town before their next court dates. They may even forget when they need to appear and never show up. You have a better chance of getting a low bail amount if you worked at the same place for a year or longer.

Age is yet another consideration that judges use because older people are presumably more responsible than younger people. The judge may use your age in combination with your job and community involvement to see if the chances are good that you will follow their orders and return to the courtroom as needed.

The bail amount will also vary based on the age of any victims. If an individual committed a crime against a minor child, they will likely have a bigger bail number than those who commit crimes against older people. Bail is higher if the victims were elderly and/or disabled, too.

One of the top factors that determines bail is the criminal past of the individual. The judge has full access to their rap sheet and can view all of the crimes they committed, even those that happened in other cities or states. They will also look at whether you posted bail with help from Santa Ana bail bonds, for example, and fulfilled your obligations.

Judges usually set bail for a person during the arraignment phase. This is when the individual faces the court and hears about all of the charges.

A good attorney ensures that you have the help you need. The attorney can argue all of the factors that make you less of a flight risk and explain why you deserve the lowest possible bail.

How Far in Advance Should I Book My Seattle Wedding Photographer?

Benefits of a Morning Routine: Strategies for a Successful Start to the Day

21 Messages That Will Infuriate Anyone